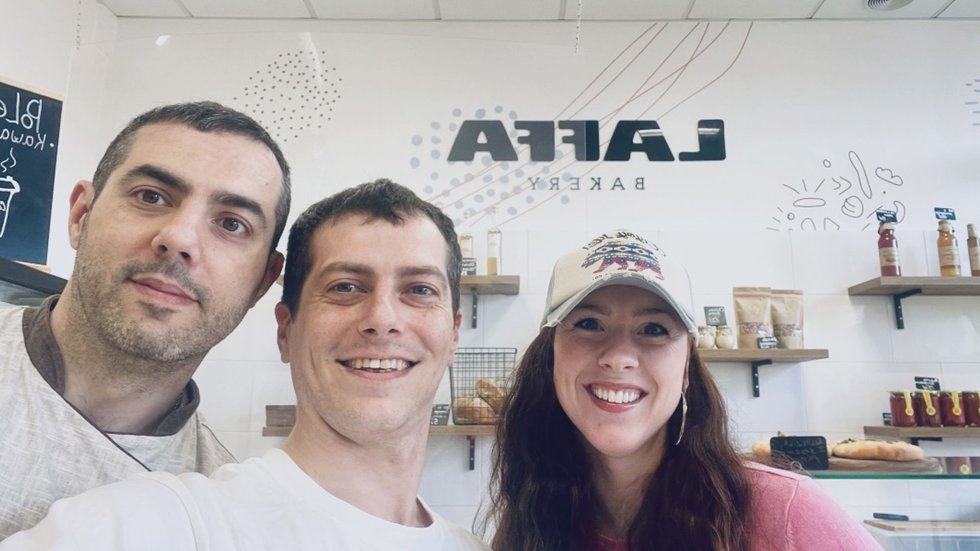 ANCHORAGE, Alaska (KTUU) – Delaney Clodfelter has seen the impact of the war in Ukraine firsthand, as million displaced Ukrainians sought refuge in Poland where Clodfelter lives with her husband, who is stationed at the Poznan military base.

“For the first three weeks, there were only hundreds of people arriving on the trains regularly, like every hour,” said Clodfelter, a native of Anchorage.

Since arriving in Poland, Clodfelter and her husband have attended St. Nicholas Orthodox Church, and since war broke out in Ukraine, she said their congregation has become the only Orthodox church in the region.

With so many needs and many close ties to Ukraine within their church, St. Nicholas organized a fundraiser, and immediately his family in Alaska wanted to help. She told them the easiest way would be to send money, and from there word spread.

“So we started fundraising,” Clodfelter said. “…We were able to raise just under $29,000…and I feel like it might top that because I have a few checks coming.”

With the money she received, they bought essentials like toiletries, food and clothes for Ukrainians who were displaced and now live in Poznan. She said they also bought bedding and sofas for families moving into new apartments.

“It’s very raw,” Clodfelter said. “And, you know, the Ukrainian people are incredibly strong and I’m really amazed at how brave and tenacious people are.”

She partnered with a Ukrainian bakery to distribute 100 pastries at the train depot where refugees first arrive in Poznan.

With the majority of the money spent and just over $4,400 remaining, she is no longer receiving donations. Clodfelter said they plan to spend the money on ongoing efforts with a nearby shelter and a foundation that supports displaced mothers and children.

Clodfelter said many churches in Alaska have played a role in his fundraising, including Holy Transfiguration Greek Orthodox Church in Anchorage, St. Herman’s Antiochian Orthodox Church in Wasilla, St. John at Eagle River and Christ Church of Anchorage.

Opinion: We must maintain our humanity while fighting Russia | The mail