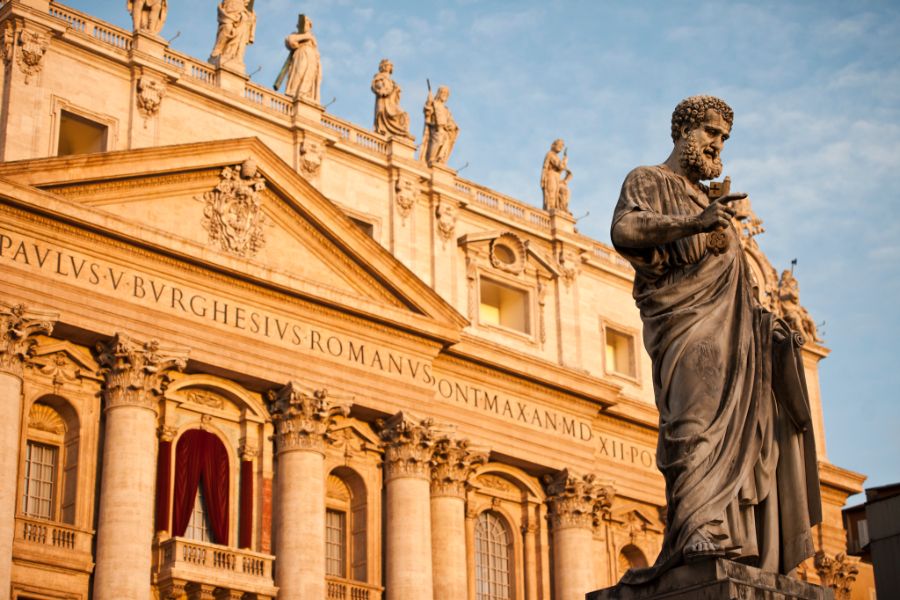 Among the newly appointed is Dominican Father Simon Francis Gaine, professor of theology at the Pontifical University of Saint Thomas Aquinas, also known as the Angelicum, in Rome.

New members of the organization include Robin Darling Young, professor of spirituality, and Reinhard Huetter, professor of theology, both of whom teach at the Catholic University of America in Washington, DC

Yuri P. Avvakumov, another named, has taught in the theology department at the University of Notre Dame in South Bend, Indiana, since 2010.

From Ukraine and Germany, Avvakumov studied fields such as the papacy and the Eastern Churches, Latin and Byzantine ecclesiology and sacramental theology, as well as Russian and Ukrainian religious thought of the 19th and 20th centuries.

Father Etienne Emmanuel VetÃ¶, also a new member, is a Franco-American who currently teaches theology at the Pontifical Gregorian University in Rome.

Young is an expert in the history of early Christianity, including the interpretation of the Scriptures, the history of asceticism and monastic thought, as well as the Christian cultures of ancient Syria and Armenia. She is also an expert on Orthodox Churches and ecumenical relations.

Huetter, born in Bavaria, southern Germany, teaches systematic and philosophical theology. More recently he has worked on theological anthropology and related themes of nature and grace, divine and human freedom, faith and reason. He also has a particular interest in the theology and philosophy of Saint Thomas Aquinas.

The International Theological Commission (ITC) exists under and to advise the Vatican Congregation for the Doctrine of the Faith. Members are appointed by the Pope for five-year terms, during which a particular theological issue is studied and the results published.

The last five-year term ended in 2019, but the start of the new commission was delayed for a year due to the coronavirus pandemic, according to an ITC press release.

The 10th commission, which has 28 members, will complete its mandate in 2026.

In addition to 12 new meetings on September 29, Pope Francis renewed the mandates of 16 members, including German theologian Marianne Schlosser and Italian priest Father Piero Coda, who has been appointed General Secretary of ITC for his new term.

Among the newly appointed is Dominican Father Simon Francis Gaine, professor of theology at the Pontifical University of Saint Thomas Aquinas, also called the Angelicum, in Rome.

Father Gaine, former Regent of Blackfriars, Oxford, is the Acting Director of the Angelicum Thomistic Institute and holds the Pinckaers Chair in Theological and Ethical Anthropology.

ITC’s first plenary session is scheduled to take place in 2022.