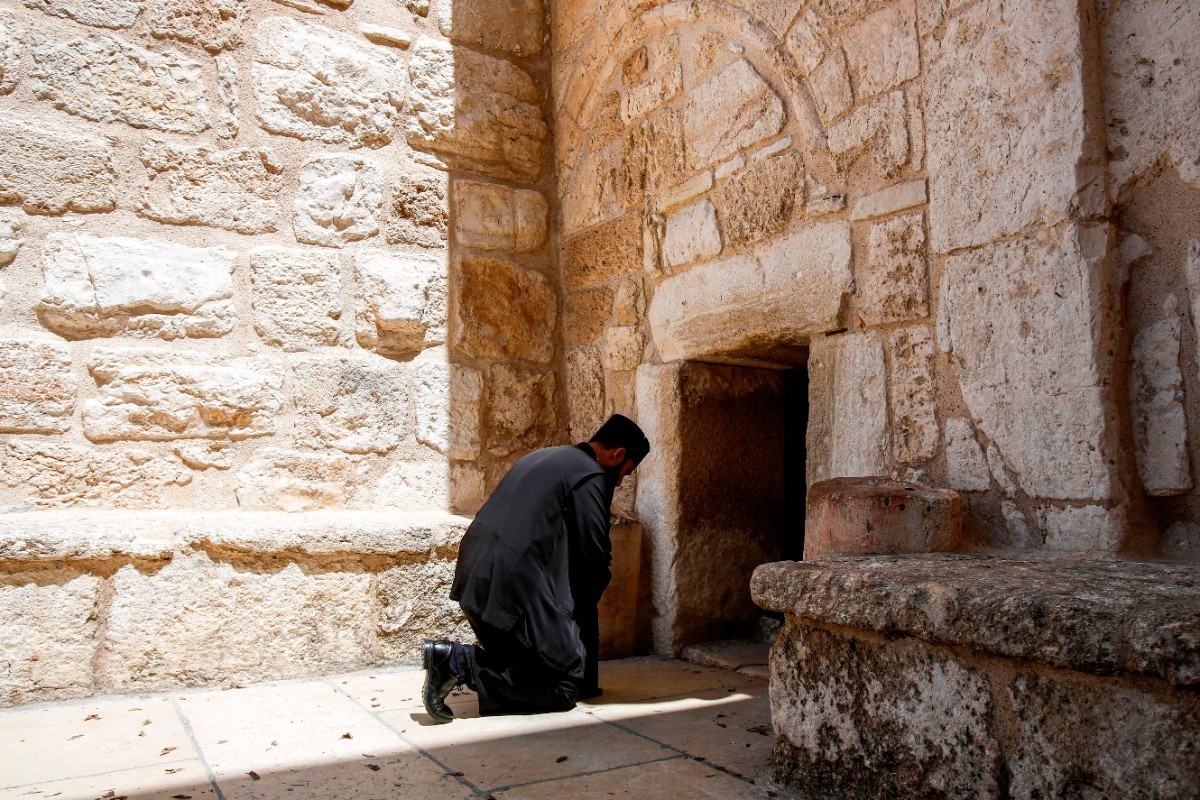 American Christians have helped raise funds used to restore an old church in the West Bank believed to be the birthplace of Jesus Christ that was once on a United Nations list of World Heritage sites in danger.

The Church of the Nativity in Bethlehem is not only a popular tourist destination for Christian pilgrims visiting the Holy Land, but has been named a World Heritage Site by the United Nations Educational, Scientific and Cultural Organization culture (UNESCO) in 2012. It was previously on the UNESCO list. World Heritage in Danger due to a â€œpoor state of conservationâ€ prior to its removal in 2019.

Completed around AD 565, the church has not been largely renovated since 1480 and was in danger of collapsing. But in recent years, the church has undergone several restoration projects to its roof, facades, mosaics and doors thanks to contributions from donors around the world.

â€œThe Church of the Nativity is a treasure house of history and faith,â€ said Mazen Karam, chief executive and CEO of the Bethlehem Development Foundation, in a statement sent to the Christian Post. “We have made great strides and look forward to completing the work to return this treasure to the world.”

The BDF started a non-profit, non-governmental organization called the American Friends of the Bethlehem Foundation (AFBDF) in 2018. Together, the groups have raised around $ 30 million over the past eight years to restore the church. Much of this funding comes from US donors.

â€œChristians in the United States have an enthusiastic love for the holy city of Bethlehem,â€ said AFBDF President George Salem. “We are delighted with the outpouring of support from our American friends and their commitment to help revitalize the Church of the Nativity.”

BDF and AFBDF participated in the financing of the restoration of the exterior facades, a wall mosaic, the doors of the basilica, the interior plaster, the last 11 columns of the central nave, the narthex, the wooden architraves and the lighting and smoke detection systems installed.

The organizations have other plans to move the project forward, including consolidating the church walls against seismic activity, tiling the floor with stone and marble, restoring the stone tiles in the front yard and the installation of fire-fighting and micro-climatic systems.

“We are committed to returning the Church of the Nativity to its former glory,” said Samer Khoury, Chairman of the Board of Directors of BDF.

“But our commitment to Bethlehem is much more than that; we are targeting sustainable initiatives and community projects, in the hope of restoring some peace, love and joy to the people of Bethlehem.”

The continued restoration of the historic sacred space comes after a difficult year for tourism in 2020.

Due to the COVID-19 pandemic and subsequent travel restrictions, the tourism-dependent region suffered economically as the Church and Manger Square – arguably Bethlehem’s most popular attractions – saw no international visitor during the Christmas season. In a typical year, around 1 million tourists come to Bethlehem for their vacation.

The old church was commissioned by Constantine the Great shortly after his mother Helena visited Jerusalem and Bethlehem.

The original building was probably built in the 330s and was officially opened in 339 AD About 200 years later it was destroyed by fire during the Samaritan revolts, then rebuilt and built with new additions by the Byzantine Emperor Justinian.

The main basilica of the church is maintained by the Greek Orthodox Patriarchate of Jerusalem. Located under the main altar of the church is an underground space called the Grotto of the Nativity and is said to be the birthplace of Jesus. The precise place where Jesus would have been born is surrounded by a silver star set in the marble floor.

The old chapels of the Maltese Islands