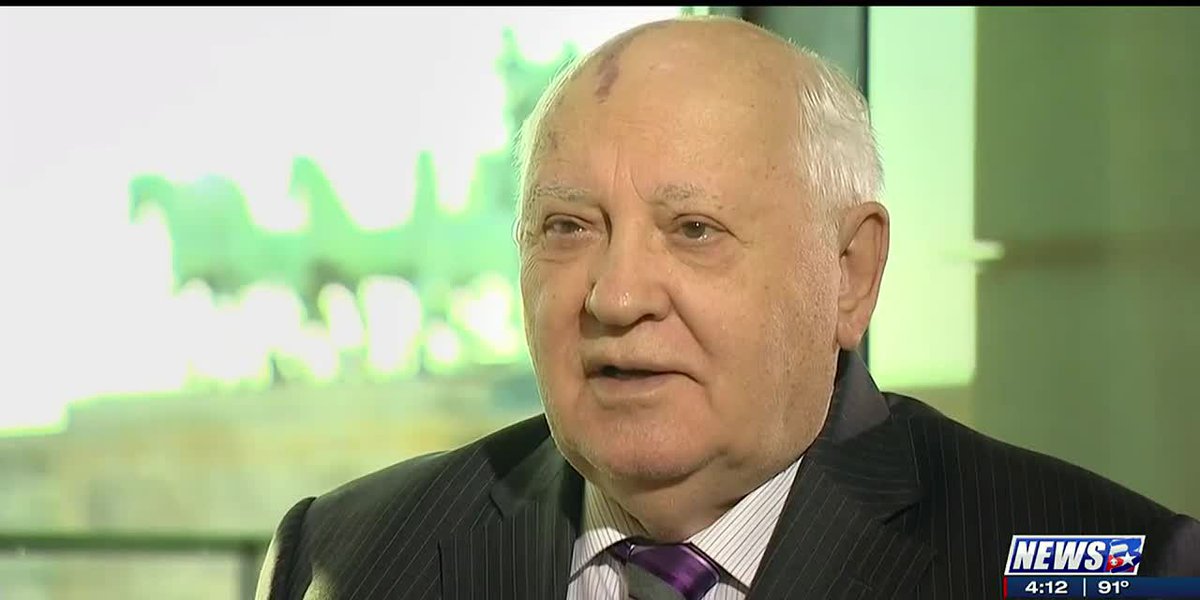 FORT WORTH, Texas (KBTX) – The legacy of the Soviet Union’s last leader, Mikhail Gorbachev, is remembered by the world after his recent passing, and one person remembering the former president – whom he knew personally – is a Texas A&M Dean.

Robert B. Ahdieh, Dean of Texas A&M University School of Law, joined First News at Four to discuss Gorbachev and her experience working for him.

In the early 1990s, while a university student, Ahdieh researched legal and constitutional reform in the former Soviet Union. He decided that a good base for doing this research, as well as gaining experience, would be at the Gorbachev Foundation he established after leaving office. After unsuccessful attempts to secure a position by talking to staff, Ahdieh decided to take matters into her own hands. When Gorbachev came to speak at the University of Pennsylvania near where Ahdieh went to school, he got his chance.

“I kind of showed up there and managed to make my way backstage convincing a group of police that I had to be backstage, and finding him alone in the dark behind the curtain, I told him very quickly in my broken Russian that I was a student, I was excited to come to work for him and he is somewhat confused and maybe scared,” Ahdieh said.

Gorbachev gave Ahdieh his fax number, and soon the extension was his.

While working at the foundation, Ahdieh often heard Gorbachev talk about his term as president.

“I think he understood that the task he inherited, the country he inherited, required a certain degree of vision and commitment to change – change that could consume him and other leaders and in a way consume the country itself,” Ahdieh said.

The former president was known for what he called “perestroika” and “glasnost”, which mean “reform” and “openness”.

Ahdieh thinks that, like other leaders, perhaps Gorbachev thought he could find a way to make these transitions without bringing about the demise of the Soviet Union, but ultimately Ahdieh thinks “he recognized that he was setting in motion processes that could well lead to this result”. .”

Ahdieh does not see Gorbachev as a victim of this transition and thinks the former president deserves more credit.

He thinks the world could have seen “a much longer extension of the Cold War and perhaps a more unpleasant and less peaceful end to the Cold War”, had it not been for Gorbachev.

Gorbachev was deeply devoted to his country and had hope for the future according to Ahdieh.

Learn more in the interview in the player above.