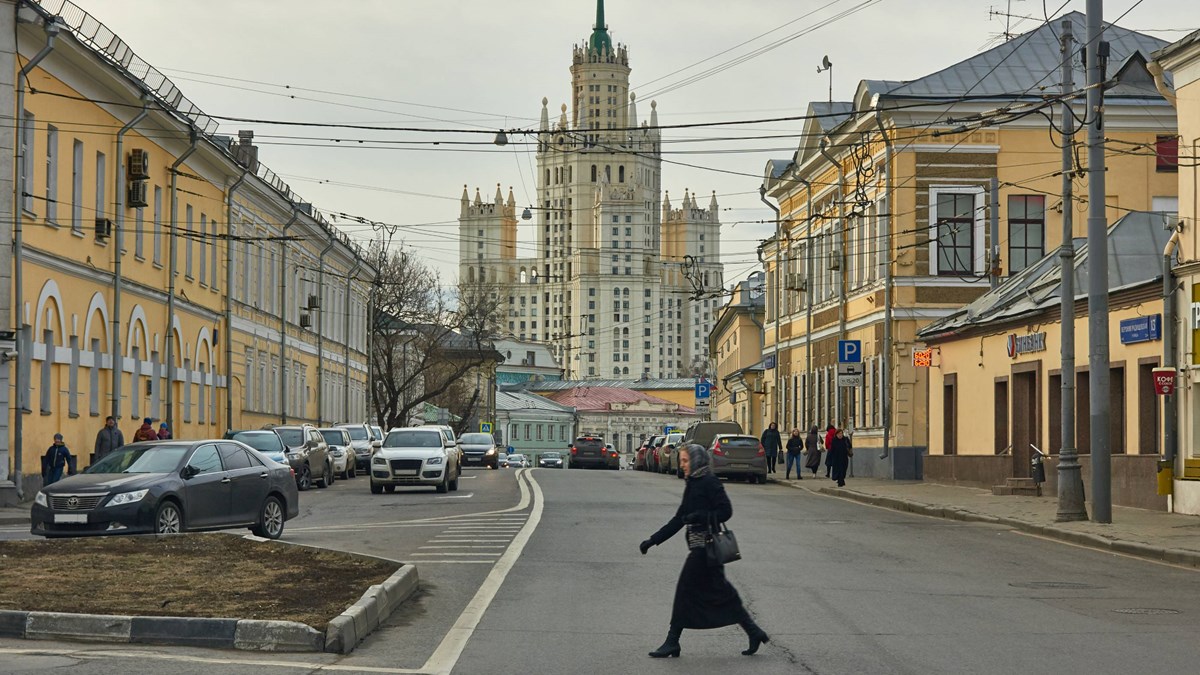 After the closing of the seminars, Russia sets up training in the ministry …… | News and reports

For half a decade, Russian evangelicals have feared the repercussions of anti-extremism laws that monitor and restrict religious life in the country. New amendments to religion laws, due to go into effect this month, expand government regulations on religious training following a series of recent seminary closures.

The country has demanded that all clergy, religious leaders and missionaries who have been trained abroad take a course on “State-Denominational Relations in the Russian Federation” and then be recertified by a centralized religious organization, Forum 18 reported earlier this year.

Like many Russian evangelical leaders, the chairman of the Moscow Theological Seminary, Peter Mitskevich, is concerned about the implementation of the new amendments, which would be the biggest increase in government control over religion since the 2016 Yarovaya law banning the evangelization in the country.

â€œWe want to work legally in Russia so that we can focus on Russia’s influence for the gospel,â€ said Mitskevich, who is also executive director of the Russian Baptist Union. “We are taking steps to make sure we understand the requirements and try to address any issues.”

The Moscow Theological Seminary has already suffered the effects of the country’s legal surveillance. The seminary lost its license and saw its buildings sealed after an inspection by the Federal Service for Supervision of Education and Science (Rosobrnadzor) in October 2018.

The agency said the seminar did not have an “approved and developed educational program” and listed what government inspectors considered to be occupational safety and health issues. It was not until July 2021 that the government issued a new license to reopen the school.

Mitskevich attributed the problem to what he called “red tape and bureaucracy” and described the new license as “a miracle from the Lord”.

The Moscow Theological Seminary was one of three Russian evangelical seminaries whose licenses have been revoked in the past three years.

As Forum 18 reported, the Russian Pentecostal Union Eurasian Theological Seminary lost its license in November 2018 following lawsuits brought against it by Rosobrnadzor. The Evangelical Lutheran Church in Ingria lost its higher education license on April 6, while another Lutheran seminary is fighting in court to retain its license.

Russian evangelical leaders have said they anticipated new regulations even before President Vladimir Putin enacted them in April.

“The majority of the current faculty at St. Petersburg Christian University all have Russian state-approved degrees as well as religious studies courses,” said Negrov, who has moved to the United States and founded the Hodos Institute in 2013. The institute focuses on ethics and moral leadership training for the Eurasia region.

The requirements for foreign-trained persons apply to both citizens and non-citizens of Russia, but the Yarovaya Law of 2016 caused virtually all foreign missionaries to leave the country.

Konstantin Bendas, chairman of the Moscow Foundation for the Support of Christian Culture, Science and Education, said he considers the amendments equivalent or even stricter than the provisions of the Yarovaya Law.

While the 2016 law primarily targeted the external activity of a religious association, such as gathering and evangelism, Bendas said the new changes relate to the inner life of the church, such as education and hiring. . Educational requirements apply to clergy and non-clergy and target those who have a teaching or leadership role in a ministry.

â€œFrom now on, the state can control anyone who, during service, goes on stage and usually shows some kind of activity in the church community,â€ Bendas said.

Russian evangelical leaders say much of the uncertainty is related to uneven or unpredictable application of the law. According to Forum 18, the amendments also prohibit people identified as “extremists” from participating in religious groups, and businesses such as bookstores and NGOs are prohibited from using religious phrases or designations in their names without permission.

As a result, many leaders fear that their ministries will then be penalized. In some areas, law enforcement officials try to apply the law fairly, but some police officers who do not know the limits of the law go beyond their jurisdiction.

A government official described the requirement for additional training for overseas-trained clergy as “aimed at protecting the spiritual sovereignty of Russia.”

Longer term, evangelical leaders see the amendments as a way for the Russian government to steer clear of foreign ideas and strengthen ties between the Kremlin and the leadership of the Russian Orthodox Church.

â€œIt’s part of the government’s long-standing plan to work with the Russian Orthodox Church,â€ Rakhuba said.

Minority faiths are contested in Russia, especially if they are seen as “extremist”. Outside of Jehovah’s Witnesses, who were banned from operating in the country in 2017, evangelicals have been the most punished religious group in the early years of anti-evangelism laws.

Mitskevich said that in the past, Russian Christians have found ways to share the gospel even under government obstacles. Now they will again have to find a way to adjust to political conditions.

“We want spiritual unity, the possibility and the freedom to minister, to build churches, to do evangelism and to have schools,” said Mitskevich, who continues to hope for a spiritual revival. in the country. â€œTo do that, we will all have to adapt. “

A miracle has already happened, he said. Franklin Graham accepted an invitation from the Russian Union of Evangelical Baptist Christians to speak on July 9-10, 2022 in St. Petersburg at what has been called the Festival of Hope. The festival site will be the 12,000-seat St. Petersburg Ice Palace.

Mitskevich said Russian churches plan to use the event to boost evangelistic efforts throughout the year.

â€œPray for large crowds and for many people to hear the gospel,â€ he said.